"Our special Grand Prize Judge, Jorge Zamacona, has selected the winning screenplay, ‘Heroman’ by Timucin Leflef. ‘Heroman’ is the rare breed of screenplay that works as biting satire of comic book films, whilst also acting as a riveting entry into the superhero genre. For winning this years competition, Mr. Leflef will be awarded a two-week screenwriter’s residency on Star Island. This is a one of a kind writers retreat located on one of New Hampshire’s most scenic locations." 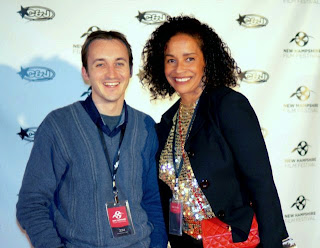 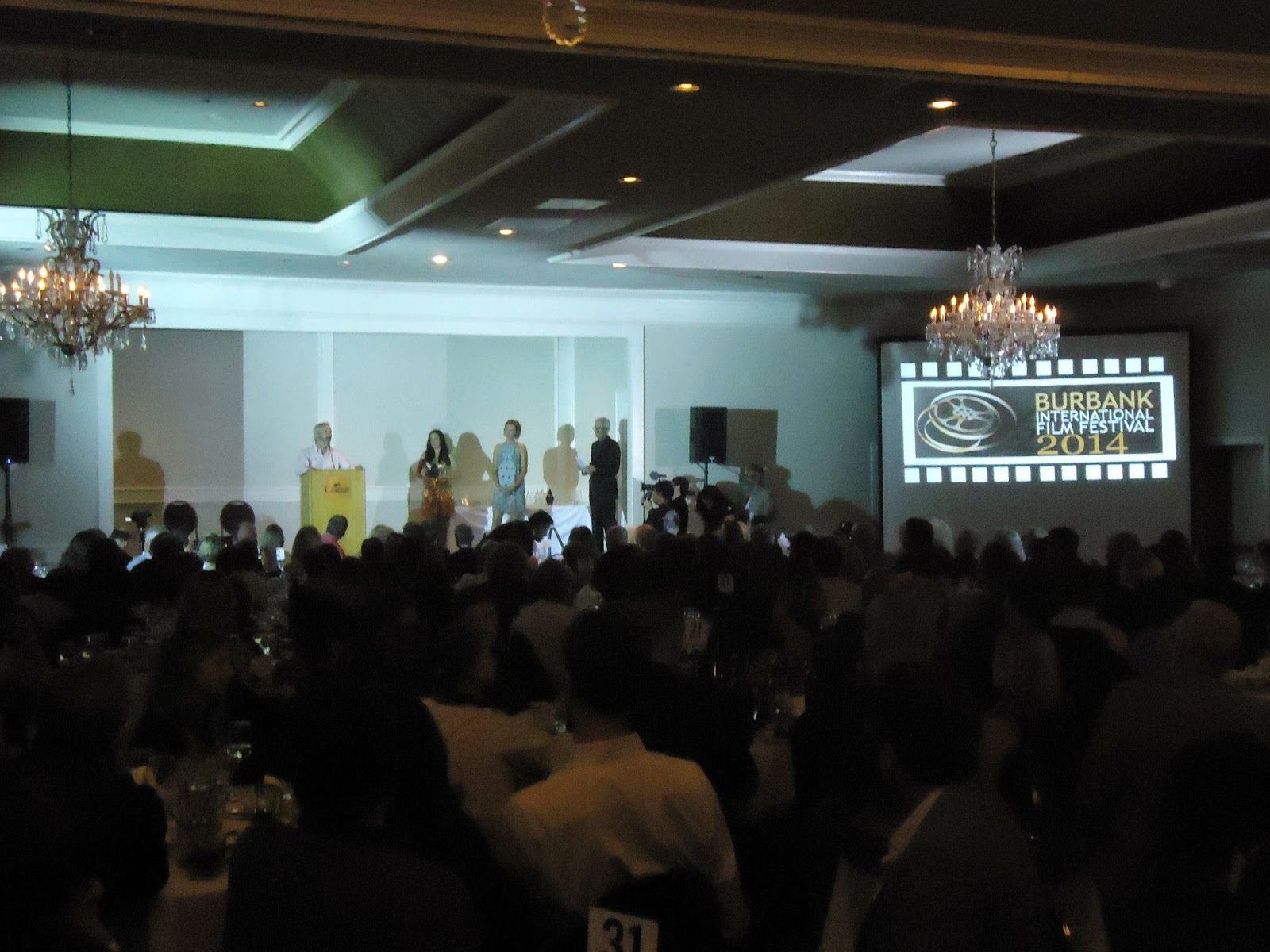